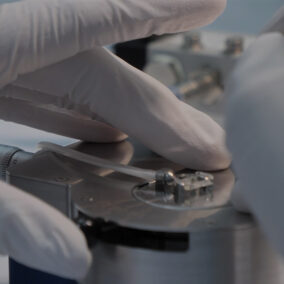 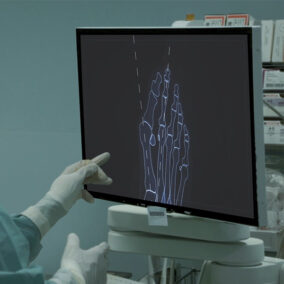 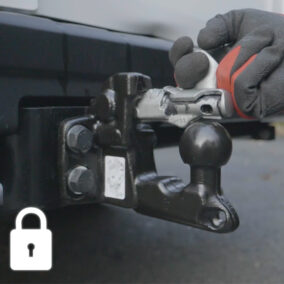 WHAT IS THE VIDEO RECORDING AND CAPTATION?

Most often, it uses a digital camera that records in real time the moving image of a subject that is also in motion.

WHAT IS 360° VIDEO AND WHAT ARE ITS BENEFITS?

A 360° video is a video recording of a real scene where the image is recorded in all directions at the same time. These video recordings are images with high dimensions that allow users to immerse themselves in an interactive universe and to be actors of their point of view and their discovery.

With this technology, the viewer can have a 360° view of the place where the video was shot. Thus, it is as if he was on the spot!

He has the entire control of his viewing.

We can also use 360° videos to make interactive virtual tours or visits.

The user can teleport himself instantly from 360° to 360° to discover an environment in an original and immersive way. He can even interact with the environment to generate events: opening of a PDF file, video or illustrated pop-up for example.